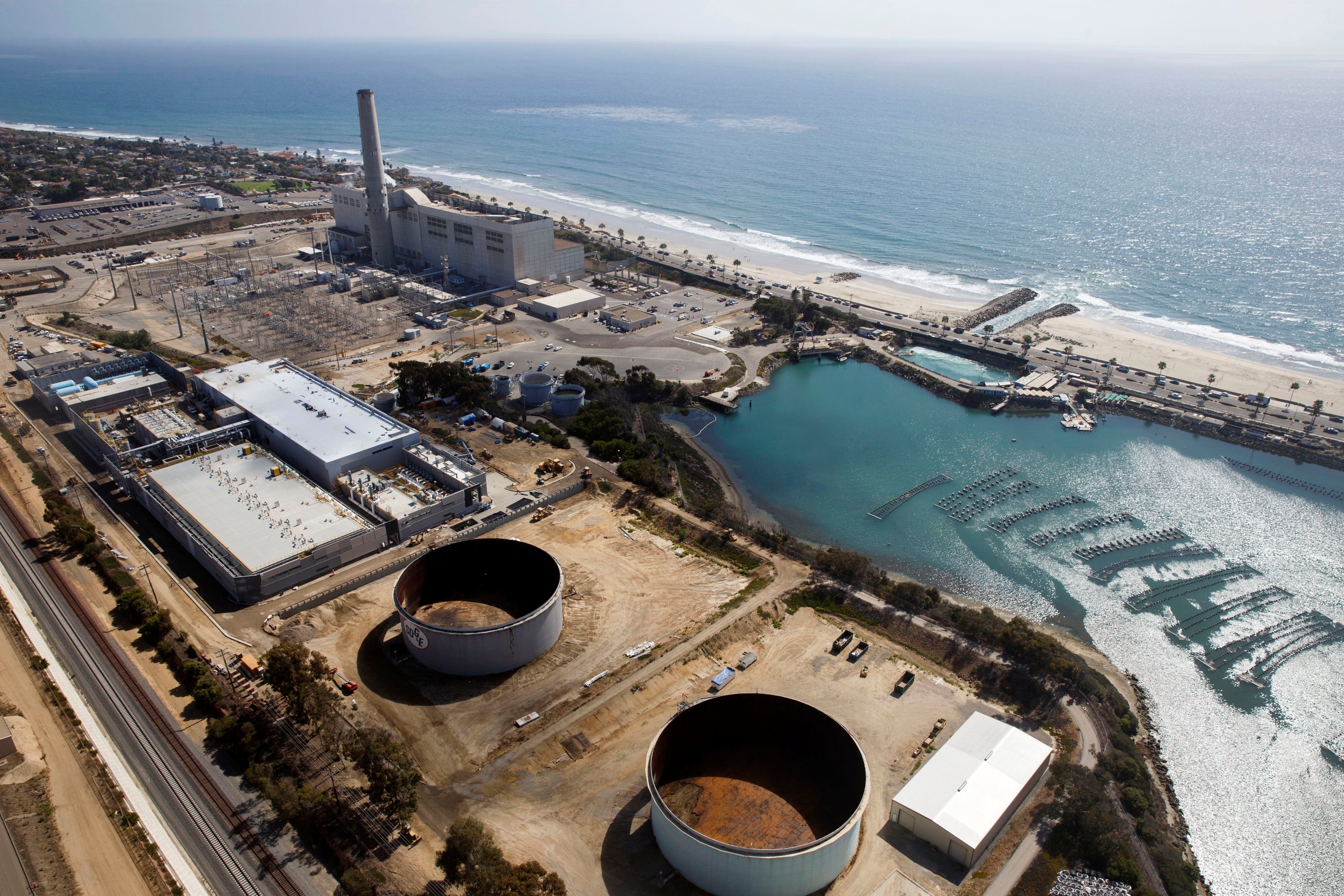 A new research effort at the University of Pennsylvania aims to identify vulnerable water systems along the Atlantic and Gulf coasts where rising seas pose water quality risks and develop strategies that can make utilities more resilient to saltwater intrusion.

“I think when people typically consider sea-level rise, they have visions of coastal erosion or coastal roads going underwater, or maybe things like the weakening of structural supports of buildings like the Surfside condominium that collapsed in Miami,” Allison Lassiter, assistant professor of city and regional planning at Penn and the principal investigator behind the research effort, said in a telephone interview.

“People are less often considering the potential impacts on drinking water,” she said.

Coastal communities are often in the fastest-growing areas of the country, where rising seas are already damaging homes, businesses and infrastructure, mostly from street flooding.

There are also human costs.

“Besides being unpleasant to drink, salinized water can harm vulnerable populations, including people with hypertension and pregnant women,” Lassiter said.

While approaches exist to address encroaching seas on water supplies—from dikes and sea walls to desalination plants—the costs and geographic constraints of such projects are growing. Some water utilities lack the resources to finance such projects, experts say.

“Quite honestly, they’re just trying to keep the system running,” said David Totman, a groundwater hydrologist and past president of the American Society of Civil Engineers’ Utility Engineering and Surveying Institute.

Lassiter and her colleagues argue there are more innovative and affordable ways to address the risks of saltwater intrusion, including the use of distributed water systems that use advanced sensors and wireless networks to identify salinity spikes and help water managers switch to alternative sources when necessary.

Experts call such approaches “smart water systems,” noting they could be ideal for utilities with single drinking water intakes or those that are heavily indebted or have relatively few ratepayers. The approach adheres to a planning principle called “safe-to-fail,” which means systems are designed with backup contingencies.

“This research could help figure out where would these distributed systems make sense,” said Totman, who is not involved with the Penn research and is a private-sector executive with Innovyze, a California technology firm.

Experts note that saltwater intrusion is not a new problem, and sea-level rise will only accelerate the problem for many coastal communities where potable water resources are already strained.

According to the U.S. Geological Survey, groundwater salinity levels are rising for multiple reasons, including overuse of deep aquifers by water utilities and agricultural users. Those stresses will only grow as other climate change impacts—notably heat and drought—extend to areas that have historically had adequate water supplies.

“In Florida, saltwater has intruded into groundwater supplies through different compounding ways,” USGS said in a 2019 assessment of saltwater intrusion and implications for water users.

“Saltwater has encroached into aquifers because fresh groundwater levels have decreased relative to sea level, allowing higher gradient water to flow toward the freshwater,” USGS said. “Also, leaking saltwater inland canals, leakage between aquifers, or even upwelling of saltwater from depth also have impacted freshwater aquifers.”

Lassiter said her research will examine saltwater intrusion in communities from New Jersey to Texas with a particular focus on rural and lower-income areas that may be feeling multiple climate change impacts.

“We still have a lot of research to do on what is realistic and affordable and useful to water agencies,” Lassiter said. “Certainly, different environmental and social conditions will determine what’s the right strategy in different places.”