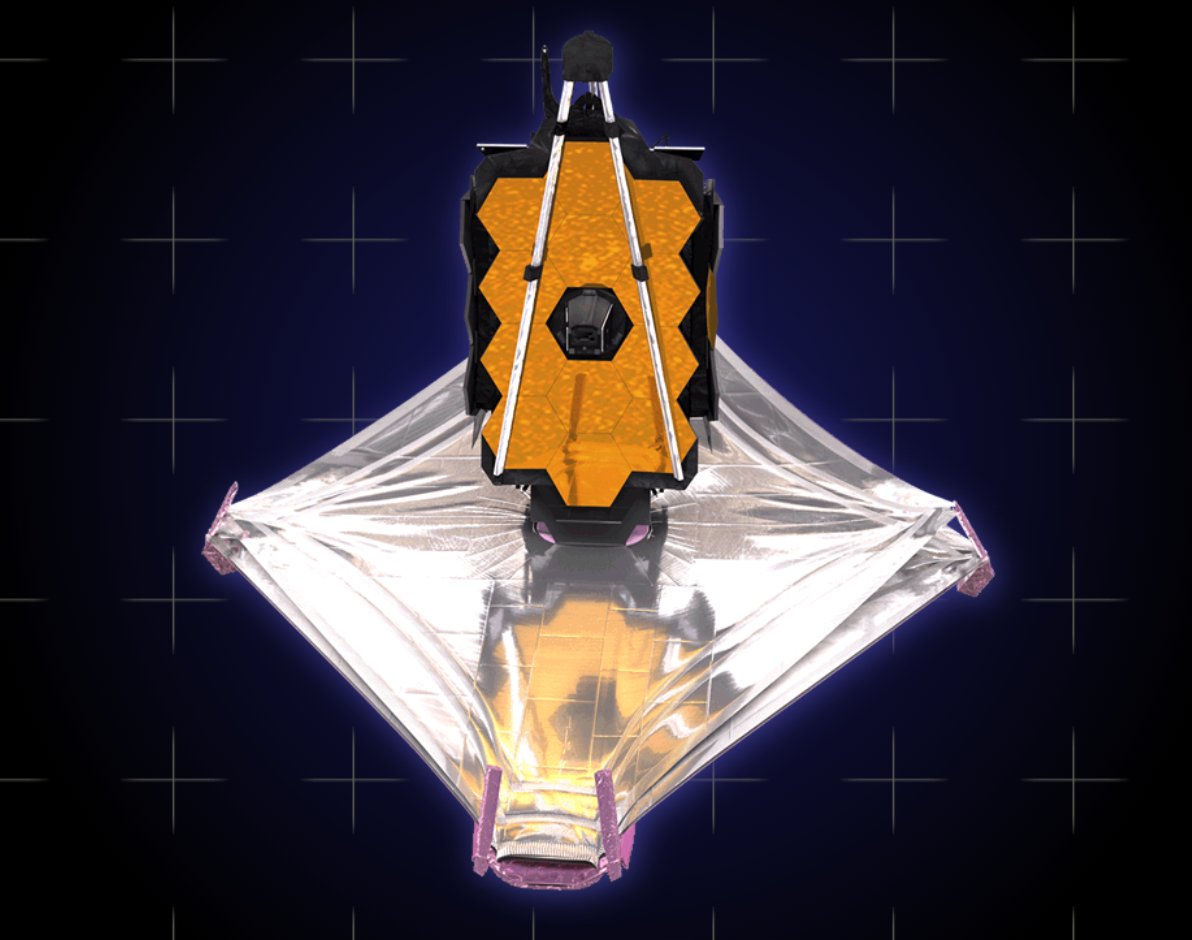 To celebrate the new year, consider taking a day to rest.

That’s what the team managing the complicated process of deploying the James Webb Space Telescope are doing, taking Saturday (Jan. 1) off. Work will resume on Sunday (Jan. 2), according to an agency update.

The pause comes after a long day on Friday (Dec. 31), which the team spent deploying the two mid-booms that support the width of the observatory’s kite-shaped sunshield.

“Work on the deployment of Webb’s sunshield mid-booms went late into the night yesterday,” agency officials wrote in the update. “Webb mission management decided this morning to pause deployment activities for today and allow the team to rest and prepare to begin Webb’s sunshield tensioning.”

But launch wasn’t the most nerve-wracking time for JWST. During its first week in space, the telescope has deployed its solar arrays, conducted two course-correcting burns, and unfolded the massive sunshield that will protect sensitive instruments from the sun. The full deployment process requires one month and more than 300 points where a wrong step will doom the observatory.

The next step in that marathon is to separate the five membranes of the sunshield in a process that NASA calls “tensioning” and that is expected to take two days. Originally expected to begin today and conclude tomorrow, it will now begin tomorrow and conclude Monday (Jan. 3), if all goes smoothly.