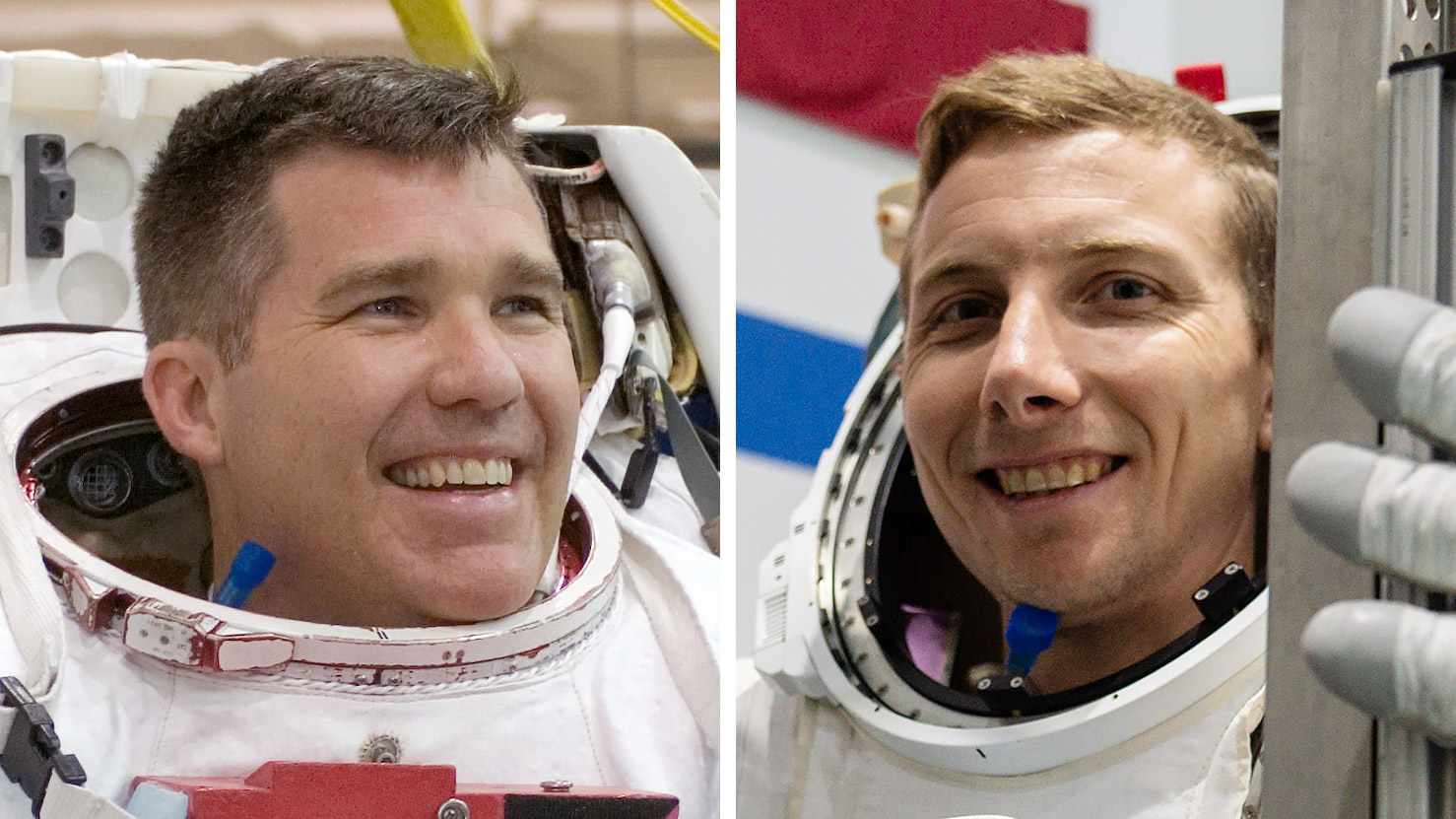 The first two seats of the sixth full-fledged NASA crew mission launched by SpaceX have been filled.

NASA astronauts Stephen Bowen and Woody Hoburg will both fly aboard the Crew-6 mission, which is due to blast off to the International Space Station in 2023, according to a NASA statement published Dec. 16.

Bowen will serve as spacecraft commander and Hoburg as its pilot, with two mission specialists to be assigned at a future date by international partners on the station, the statement noted.

Bowen is a spaceflight veteran who has completed three stays on NASA’s space shuttle fleet; Crew-6 will be his first long-duration visit to the orbiting laboratory. During his previous missions, Bowen conducted seven spacewalks, and he previously served as a submarine officer.

Hoburg is a rookie astronaut who was selected in 2017. At the time, he was an assistant professor of aeronautics and astronautics at MIT who focused on engineering systems. He also holds a commercial pilot license and is one of NASA’s 18 “Artemis team” astronauts, from whom the agency will choose the crewmembers for its Artemis 3 mission to return humans to the surface of the moon.