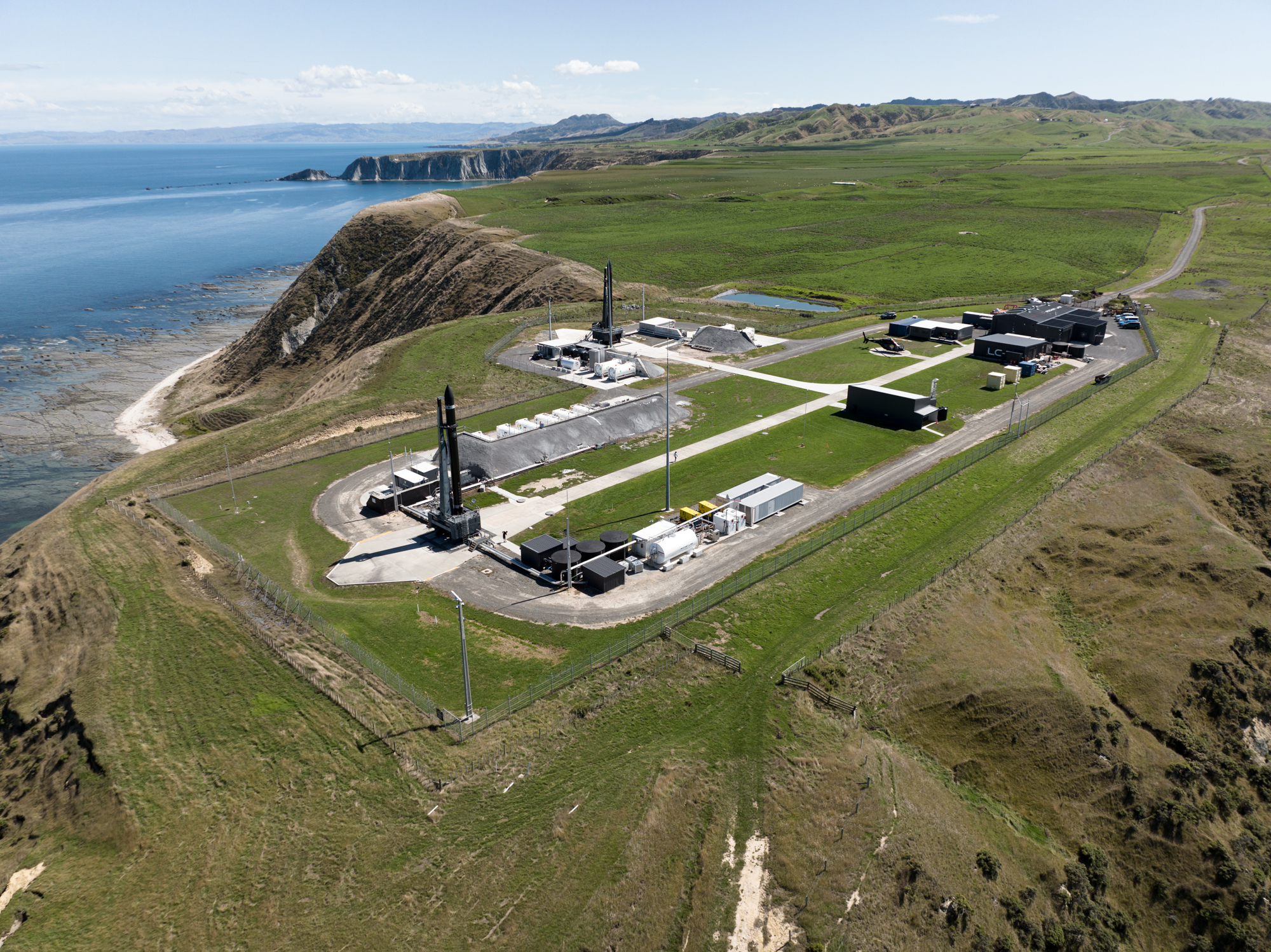 Rocket Lab has a new launch pad, and it’s about to get its first workout.

The California-based company announced Wednesday (Feb. 23) that it has finished work on the second pad at its New Zealand launch complex, which lies on the North Island’s Mahia Peninsula. And this newly built Pad B is set to host its first liftoff as early as Monday (Feb. 28).

The 59-foot-tall (18 meters) Electron gives small satellites dedicated rides to orbit. It’s one of the most prolific rockets currently in operation, and Pad B will allow even greater Electron launch cadences, Rocket Lab representatives said.

“Even with just one pad at Launch Complex 1, Electron quickly became the second most-frequently launched U.S. rocket every year,” company founder and CEO Peter Beck said in a statement, referring to the New Zealand locale.

“Now, with two pads at Launch Complex 1 and a third in Virginia, imagine what three pads across two continents can do for schedule control, flexibility and rapid response for satellite operators globally,” he added.

The Virginia pad, at the Mid-Atlantic Regional Spaceport on Wallops Island, was completed a while back but has yet to host a launch due to delays with the NASA-developed ​​autonomous flight termination system that will be used with missions from the site. NASA released that system to industry partners last month, however, so a Rocket Lab launch from Virginia could happen relatively soon.

“The Owl’s Night Continues” will be Rocket Lab’s second mission for Synspective. The first, called “The Owl’s Night Begins,” lifted off in December 2020, carrying a Strix satellite to orbit from Pad A in New Zealand.

Synspective is building a constellation of more than 30 Earth-observation satellites, which will study our planet using synthetic aperture radar. “The Owl’s Night Begins” delivered the first of these craft to orbit.