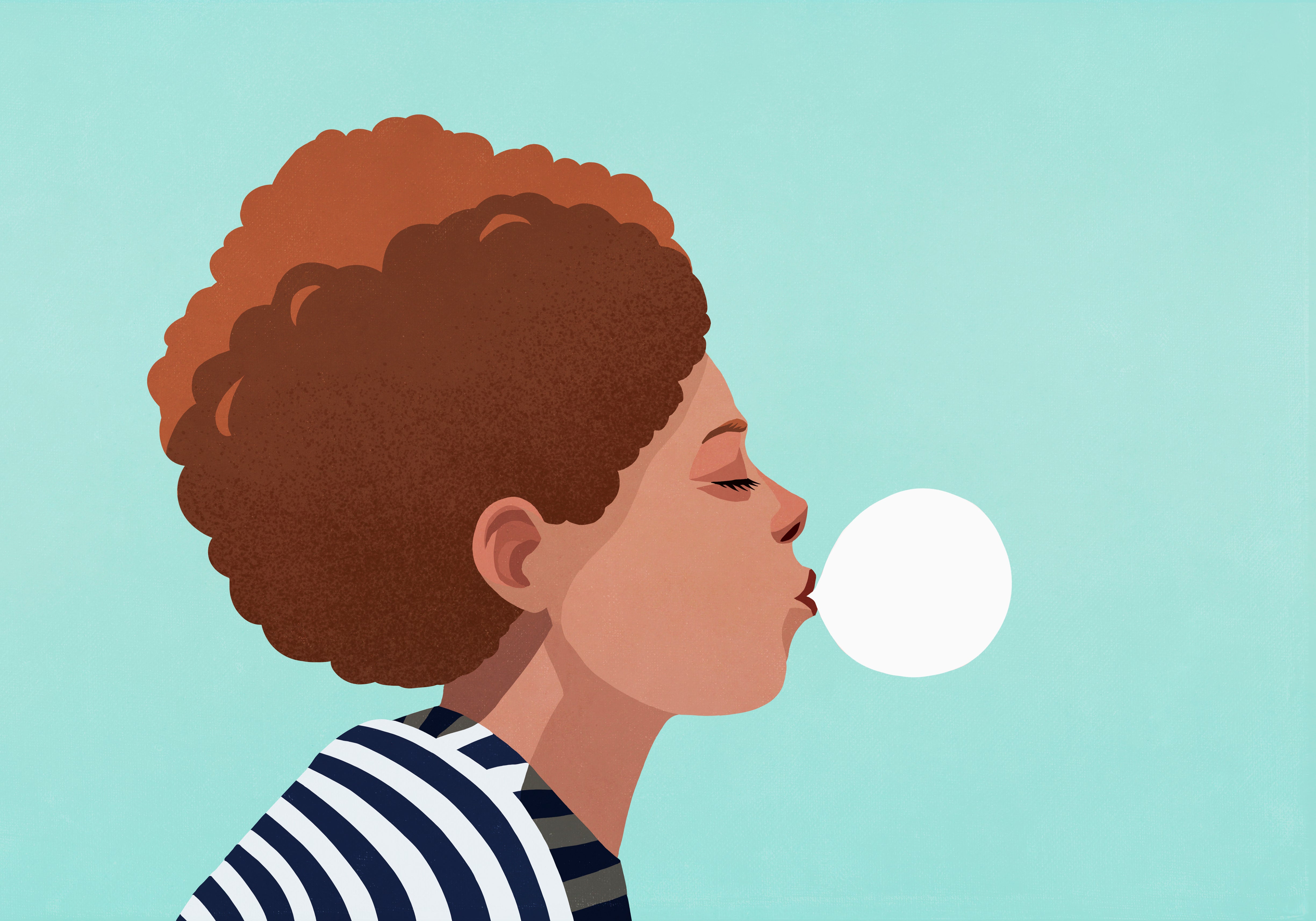 A type of chewing gum mixed with a protein that is a gateway for infections with the novel coronavirus, or SARS-CoV-2, could serve as a low-cost way to help prevent its spread, a recent study suggests.

The angiotensin-converting enzyme 2 (ACE2) protein, which is present on the surface of many human cells, can be mixed into chewing gum. Conveyed into the mouth by the gum, ACE2 can then trap the virus by binding to its spike protein, which otherwise aids it in infecting cells. In addition, the protein in the gum can bind to cell-surface receptors, thereby blocking sites where the virus typically infects us. The combination effectively prevents the pathogen from infecting cells in the oral cavity, the researchers report.

The nose and throat are where the coronavirus usually first infects human cells. But the mouth is one of the largest reservoirs of SARS-CoV-2 in an infected person, according to a March 2021 paper in Nature Medicine. Now the newer study contends that inactivating the virus in the mouth’s saliva and mucous membranes could help reduce infection in the adjoining nasopharyngeal area, too. If additional research bears out the findings, the gum could join face masks and hand sanitizer in the arsenal for curbing the virus’s spread.

To study this strategy, a team led by University of Pennsylvania pharmaceutical researcher Henry Daniell modified lettuce plants to make them produce a soluble form of the ACE2 protein. A powdered form of the lettuce was then blended with sweet-tasting cinnamon-flavor chewing gum. The researchers tested the gum’s effectiveness in hamster cells modified to produce human ACE2 receptors.

In the hamster cells, a relatively small quantity of the protein was associated with a 95 percent reduction of the amount of a stand-in virus entering cells (the so-called pseudovirus bore a spike protein matching the one that studs the surface of SARS-CoV-2), the researchers report. The amount of the virus inside unmodified monkey cells also dropped by 85 percent when using the same stand-in virus. And adding the gum to swabs of nasal and throat fluid in three people infected with SARS-CoV-2 was associated with a 95 percent reduction in the amount of the active pseudovirus. The findings were published in November in Molecular Therapy.

Daniell says his team is awaiting approval from the U.S. Food and Drug Administration to test the gum’s effectiveness against SARS-CoV-2 in humans.

The protein would be released over the course of about 10 minutes of chewing, Daniell found by modeling the process with a machine that generates the same force as typical human chomping. Protection would last for four hours, he estimates. Daniell is also testing the chewing-gum approach against influenza.

One concern with the overall idea involves the issue of where the coronavirus first infects the body. “The main entry route for COVID-19 is the nose,” says immunologist Danny Altmann of Imperial College London, who was not involved in the new study. “And the gum may have little effect at stopping the virus entering from that opening—unless it is found that it provides protection at the back of the throat.”

But even if the gum is not ultimately found to defend a chewer against infection, it might still reduce spread by cutting down the amount of virus in an infected person’s mouth—and thereby reducing the amount available for transmission—says virologist Julian Tang, who also was not involved in the study. In a best-case scenario, a COVID-busting gum could be on store shelves in about two years, Daniell says.

And then, one day, if the novel coronavirus remains a threat, four out of five doctors may recommend ACE2 gum for their patients.