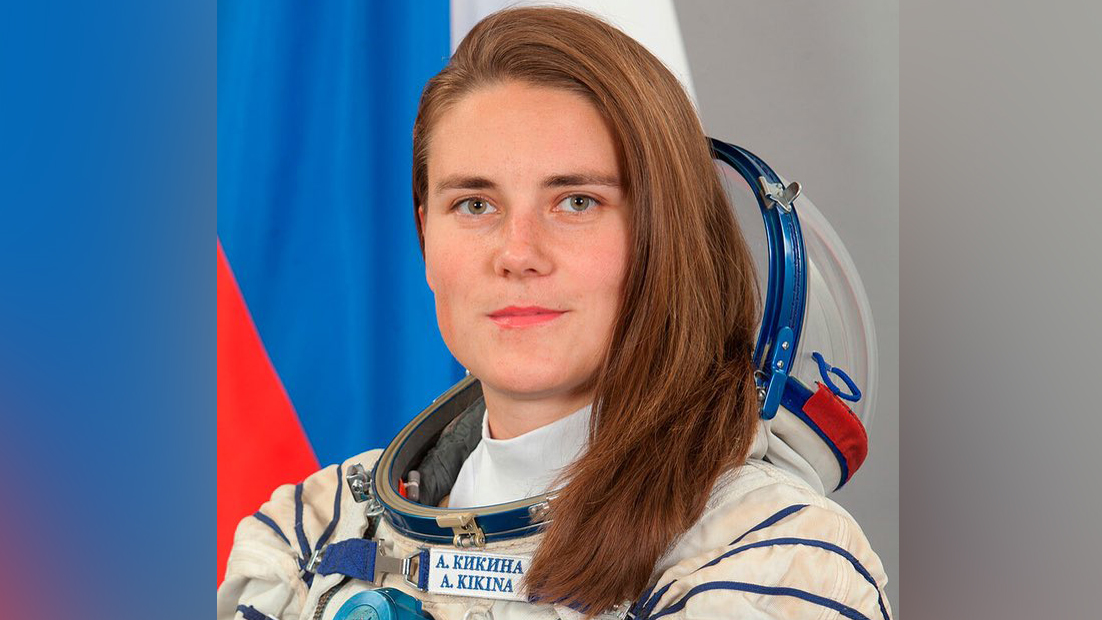 Joel Montalbano, NASA’s International Space Station (ISS) program manager, told reporters during a prelaunch briefing for the upcoming Dragon cargo resupply mission CRS-24 that the plan was to launch a cosmonaut on the SpaceX Crew-5 mission, launching in the fall of 2022.

“The plan is to fly a cosmonaut on the Crew-5 mission next fall and then launch a NASA astronaut on an upcoming Soyuz mission,” Montalbano said. “The agency is currently finalizing those plans through government agreements.”

Russian officials first made the announcement on Dec. 8; however, the two agencies have been trying to come to an agreement since the beginning of the Commercial Crew Program. According to Roscosmos,  the cosmonaut selected is Anna Kikina, the only active female astronaut in Russia’s cosmonaut corps.

The mission will be her first spaceflight, and according to Montalbano, a cosmonaut has already started training at the SpaceX facilities. (Montalbano did not confirm that it was in fact Kikina who would fly on the mission.)

As a member on the Crew-5 mission, Kikina would join NASA astronauts Nicole Mann and Josh Cassada, who were originally assigned to Boeing’s first crewed mission. Mann and Cassada were recently reassigned to SpaceX and will join Japanese astronaut Koichi Wakata to round out a crew of four.

In exchange for her seat on the Dragon, Dmitry Rogozin, director-general of Roscosmos, has said that the Russian space agency pledged a seat of a Russian Soyuz capsule to an American astronaut in return.

This exchange of seats was NASA’s hope once its commercial crew program ramped up. To date, SpaceX has launched four crewed missions to low Earth orbit, three of which are long-duration missions. (The other was a crewed test flight which proved that Crew Dragon could safely deliver astronauts to and from the space station.)

SpaceX was one of two companies selected by NASA to transport astronauts to low Earth orbit and back; Boeing is the other. The duo was selected in 2014, with SpaceX being the sole company to launch astronauts thus far.

Boeing’s Starliner spacecraft first flew on an uncrewed mission two years ago but was unable to reach the ISS due to multiple software anomalies. Working together with NASA, the company spent 18 months going through the spacecraft’s software and various systems to ensure that any issues were resolved and it was ready to fly.

However, while sitting on the launch pad leading up to its second uncrewed test flight, scheduled for Aug. 30, several valves within the spacecraft’s propulsion system corroded and were stuck shut. Boeing tried to troubleshoot but was forced to ship the spacecraft back to the factory.

They have since determined that moisture interactions with the spacecraft’s fuel caused the valves to stick shut. Engineers are working to resolve the issues and get the spacecraft ready to fly for its next launch attempt, which is scheduled for no earlier than May 2022.