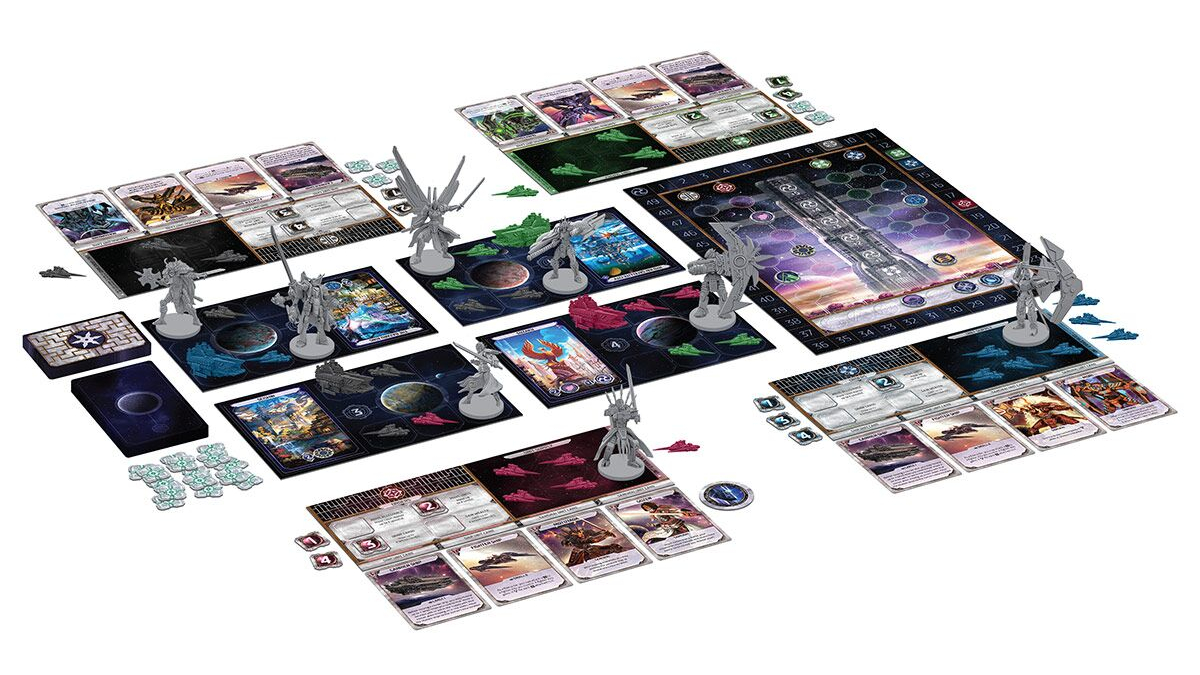 If you’re looking for a new sci-fi themed game or just a cosmic way to stay entertained then Amazon have an out-of-this-world deal for you. Save 50% on the space board game, Starship Samurai.

Right, now, you can pick up Starship Samurai for $29.99 down from $59.95 at Amazon – this is a great time to find a new sci-fi themed way to have a blast. The game is about ruling the galactic throne, whether that’s through peace or by taking it with brute force. Use action cards and awesome-looking Samurai mechs to get your way in this game suitable for 2-4 players.

The aim of the game is to become a daimyo of a major clan and stake your claim to the throne of the Lotus Galaxy. You can either use diplomacy to forge alliances or use brute force with action cards and Samurai mechs to crush your enemies and those around you.

The game itself is suitable for those aged 14 and above and should keep you entertained for about 1-2 hours. Set in a galaxy where the emperor has died and all peace has been unsettled, can you bring honor to your people and defeat your foes? There’s only one way to find out.