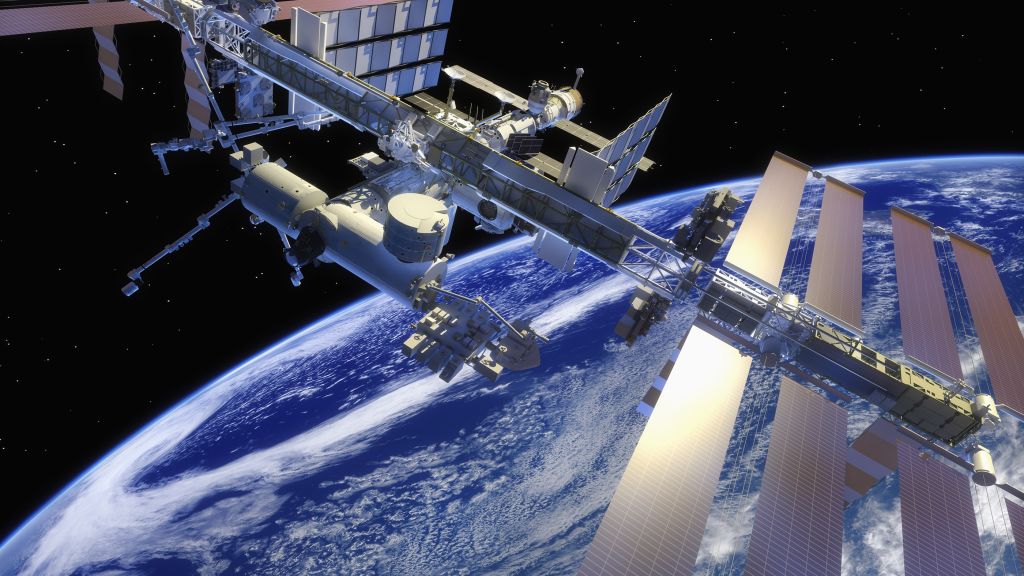 The International Space Station will plunge into the sea in January 2031, NASA has announced.

The orbiting laboratory, which launched in 1998, will splash-land 1,678 miles (2,700 kilometers) from land at Point Nemo, the final Pacific Ocean resting place for many dead satellites and space stations such as Russia’s Mir, according to the National Oceanic and Atmospheric Administration (NOAA).

The new expiration date for the ISS is due to a Biden Administration commitment to extend support for the space station’s operations through 2030, NASA announced in late December. This week, the space agency announced a new transition plan for low-Earth orbit science. In the lead-up to the decommissioning of the ISS, NASA has signed agreements with three private companies to launch commercial space stations for use by both private companies and government astronauts. These new commercial space stations will be launched by Blue Origin, Nanoracks LLC and Northrop Grumman Systems Corporation, NASA said. They’re expected to be operational by the late 2020s, before the ISS falls into the sea.

“The private sector is technically and financially capable of developing and operating commercial low-Earth orbit destinations, with NASA’s assistance. We look forward to sharing our lessons learned and operations experience with the private sector to help them develop safe, reliable and cost-effective destinations in space,” Phil McAlister, director of commercial space at NASA Headquarters, said in a statement.

In the meantime, the ISS will remain busy with experiments undertaken both on behalf of NASA researchers and private contractors.

“The International Space Station is entering its third and most productive decade as a groundbreaking scientific platform in microgravity,” Robyn Gatens, director of the International Space Station at NASA Headquarters, said in the statement. “This third decade is one of results, building on our successful global partnership to verify exploration and human research technologies to support deep space exploration, continue to return medical and environmental benefits to humanity, and lay the groundwork for a commercial future in low-Earth orbit.”

Among the long-term work being done on the space station are experiments meant to support NASA’s plans to send humans back to the moon and to Mars, according to the agency. NASA intends to send the first woman and first person of color to the moon this decade, though the timing has been pushed from 2024 to “no earlier than 2025.”

The ISS has been continuously occupied since 2000, but the football-field-length structure is showing its age. In 2021, small cracks were found in the space station’s Zarya module, the second time since 2019 that fissures had been found aboard the orbiting lab.

Though space stations have been deorbited before, the ISS is the largest man-made object ever to occupy low-Earth orbit. Deorbiting it may be a challenge, according to Live Science’s sister site, Space.com. In 1979, a disorganized and ultimately uncontrolled deorbit of NASA’s Skylab space station sent pieces of debris scattering across Australia. (Luckily, no one was hurt.) The ISS is large enough that much of it will likely fail to burn up in the atmosphere, and its irregular-shaped solar arrays may make the station difficult to control as it spirals downward, according to Space.com.