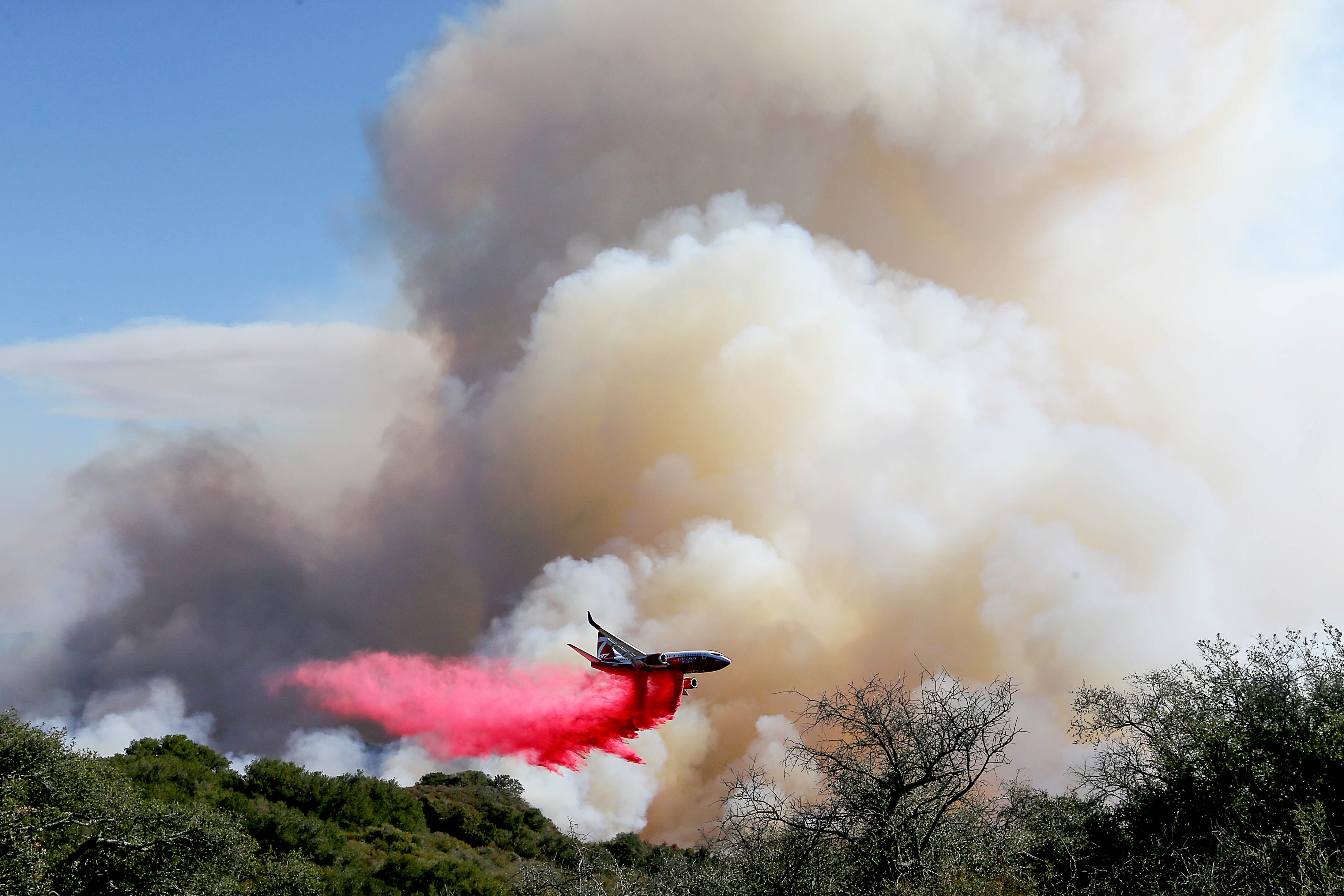 Urban noise pollution is getting worse. Wildfires are growing more severe. And climate change is disrupting the timing of natural events and the life cycles of plants and animals all over the world.

These are the major threats highlighted in a new United Nations report on emerging environmental concerns.

The report, released today, is the latest in an ongoing series that began in 2016. Previous installments have warned of the growing problems of zoonotic diseases, microplastics, drug-resistant microbes, environmental displacement and climate migration, the fragmentation of natural landscapes, and the thawing of permafrost.

Some of these issues aren’t new—scientists have been sounding the alarm about many of them for years. Still, the reports typically highlight problems that appear to be steadily worsening over time. They also present science-backed ideas on how to address them.

The new report underscores the emerging consequences of climate change and the importance of swift action to address it.

A growing mismatch in the timing of natural events is one major concern. As temperatures rise around the world, many natural ecosystems are getting out of sync.

Certain animal species are beginning to migrate earlier or later than they used to in an attempt to adapt to earlier springs or warmer winters. Some plants are blooming earlier in the spring than they used to. Crops are growing at different rates or at different times in the season. Animals are moving into new parts of the world.

The problem is that many plant and animal species have closely evolved to depend on one another. And if one species adapts to climate change in a different way or at a different pace than another, it can cause cascading consequences for both species—and for the ecosystem as a whole.

For instance, many flowering plants depend on insects for pollination. Some plants are now blooming sooner in the year. But if the bees and butterflies they depend on don’t also emerge early in the season, the two organisms can get out of sync.

These kinds of mismatches are also a threat to human societies. They can lead to agricultural disasters if crops fail to thrive in their changing environments. And they can cause declines in fisheries as well.

The solutions for these mismatches are limited, the report warns. Conservationists can target some struggling species or imperiled ecosystems for more protections. But addressing the overarching problem of climate change is the only true solution.

“Preserving the integrity of functioning biological diversity, ending habitat destruction, and pursuing ecosystem restoration will bolster the natural systems upon which we depend,” the report states. “However, without continued efforts to drastically reduce greenhouse gas emissions, these conservation measures will only delay the loss of those essential ecosystem services.”

The growing severity of wildfires is another major topic raised in the report.

Each year, more than 1.5 million square miles of land are burned by wildfires around the world. About two-thirds of the burned area typically occurs on the African continent. Still, the blazes are worsening in many regions, from the boreal forests of North America to the Australian bush to the tropical rainforests of South America.

The exact factors contributing to worsening wildfires differ from one place to the next. In places like the Amazon rainforest or the tropical forests of Indonesia, for instance, deforestation—often to make way for agricultural development—is a major factor. Burning is often used to clear the land for farming.

Still, climate change can be a unifying factor. In regions around the globe, rising temperatures and the increasing risk of drought are worsening the risk of “fire weather,” the dry, windy conditions that prime a landscape for a major inferno.

The growing severity of wildfires is a major threat to both human societies and natural ecosystems. Their potential to cause death, destruction and displacement is intensifying. Wildfires also produce massive volumes of air pollution, sometimes capable of drifting across entire continents or oceans. Smoke from wildfires in western North America last summer, for instance, eventually drifted all the way across the continent to produce haze in New York.

At the same time, it can take years for natural ecosystems to recover from severe fires. If more fires occur during the recovery period, or other environmental disturbances like droughts, some landscapes may be permanently altered (Climatewire, Jan. 11).

With wildfires, addressing the root problem of climate change is a primary solution. Still, wildfires are complicated events that can be affected by other human-caused factors as well. Addressing other root problems, like deforestation, or improving fire management techniques in vulnerable areas can also go a long way.

In the meantime, fire managers can also lobby for increased firefighting resources. And they can work for better community involvement in planning and strategizing, including engaging with Indigenous communities about fire management techniques.

The new report also highlights some of the less visible consequences of increasing urbanization. Noise pollution, it notes, is a growing public health threat.

It’s not just that noise is annoying for city-dwellers. The stress and sleep disturbance it causes can increase the risk of poor mental health, heart disease, diabetes and other adverse health outcomes.

One recent report from the European Environment Agency estimates that long-term exposure to environmental noise causes around 12,000 premature deaths and 48,000 new cases of ischemic heart disease each year in Europe.